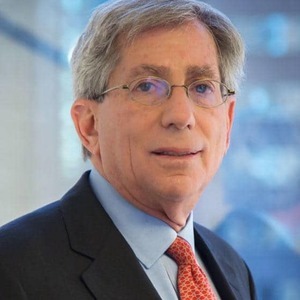 Fred Zeidman joined Gordian Group as Chairman in December of 2014. Mr. Zeidman is involved in the Seaport Gordian Energy efforts (especially in Texas) along with other Seaport Gordian professionals (see press release here).

Over the course of his distinguished 45-year career, Mr. Zeidman has been involved in numerous high-profile workouts, restructurings and reorganizations. He was former CEO, President and Chairman of Seitel, Inc., a Houston-based provider where he was instrumental in the successful turnaround of the Company. He most recently served as Chief Restructuring Officer of Transmeridian Exploration, Inc. and Bankruptcy Trustee AremisSoft Corp. He held the post of Chairman of the Board and CEO of Unibar Corporation, the largest domestic independent drilling fluids company, until its sale to Anchor Drilling Fluids.

Mr. Zeidman is also Chairman Emeritus of the United States Holocaust Memorial Council, Chairman Emeritus of the University of Texas Health Science System Houston, interim Chief Financial Officer of the Texas Heart Institute and is Vice Chancellor of the Houston Community College System. He further serves on the Board of Directors and Executive Committee of the University of Saint Thomas and is National Campaign Chairman of Development Corp of Israel (Israel Bonds).